The Center for Urban Education (CUE) was created in 2002 to serve urban communities through improving educational experiences as well as understanding the larger social system that impacts learning overall.

Dr. Faison was one of the first African American teachers in the district and was both the first female and African American to hold the position of high school principal and deputy superintendent. During her service in the district, Dr. Faison positively impacted the lives of countless students and helped shape the careers of numerous educators. The District recognized her contributions by naming two schools in her honor, the Helen S. Faison Arts Academy and the Faison Intermediate School.

Dr. Faison also served as the director of the Pittsburgh Teachers' Institute, and received recognition from various community organizations including the Council of Great Schools, the Pittsburgh NAACP, the League of Women Voters, the Western Pennsylvania Historical Society and Carlow College.

She was awarded the first fully endowed chair of the University of Pittsburgh's School of Education and worked selflessly as a member of the Board of Trustees of the Fund for Advancement of Minorities through Education since the organization's inception. 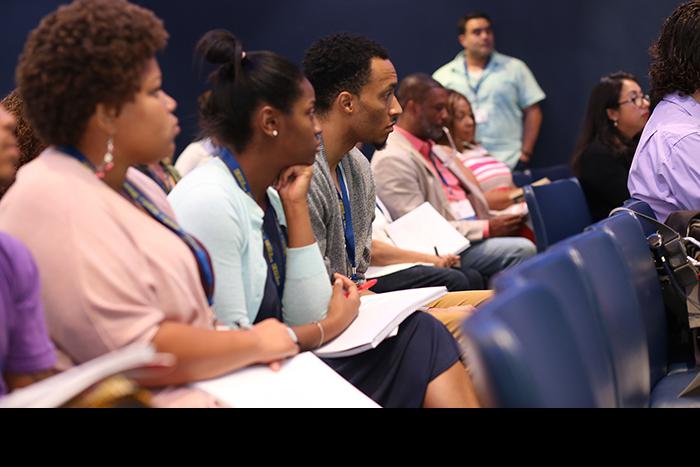 Join us for engaging conversations about important issues in urban education.